PAN-ORTHODOX COUNCIL WILL GO AHEAD, DESPITE BULGARIAN CHURCH'S WITHDRAWAL

The Pan-Orthodox Council will go ahead, despite the Bulgarian Church's refusal to attend, according to the Patriarchate of Constantinople.

The Council, due to be held June 16-26, was intended to be an unprecedented meeting between all 14 Orthodox Churches, but the Bulgarian Orthodox Church pulled out last week.

The Russian Orthodox Church raised concerns that the Council would be impossible without all 14 in attendance as "decisions can only be adopted on the basis of consensus," a statement said.

It feared that "the absence of even one of the churches from the Council will amount to an insurmountable obstacle."

A spokesperson for the Patriarchate of Constantinople, the "first among equals" of Orthodox Churches, has now quashed those fears, however, saying the conference will go ahead.

"No procedural or organisational issues had changed," Fr John Chryssavgis, spokesman for the Patriarchate of Constantinople, told the Catholic Herald.

The Pan-Orthodox Council is a meeting of all the world's autocephalous (independent) Orthodox Churches. Preparations for it began in 1961 and it is being convened to address issues within Orthodox Christianity that have appeared since the beginning of the 20th century, including both ethical and territorial issues.

The meeting is meant to ratify six documents on various topics including marriage, fasting, the autonomy of the Churches and mission, which were finalised at the January meeting.

"It is unquestionably unfortunate and deeply painful that the Bulgarian Church decided not to attend," Chryssavgis said.

"But only weeks ago, it had officially decided and committed to attend; it had approved all of the documents of the council without exception; and it had signed every text and regulation without condition." 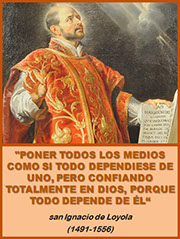 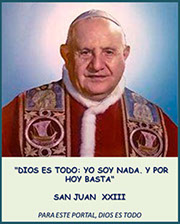